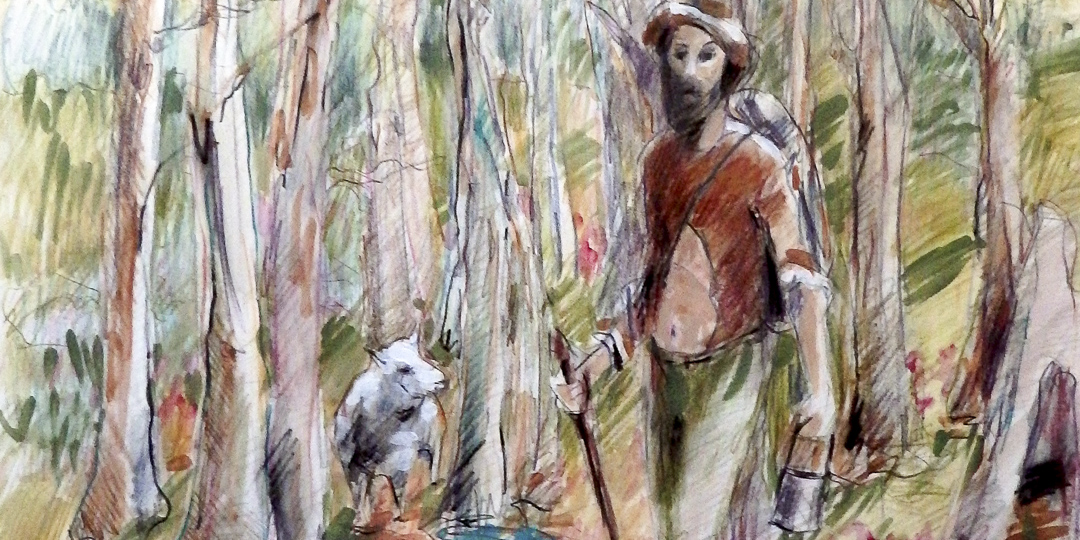 Hank has traveled extensively and this has great influence on his art. Born and raised in the USA he has lived his artistic life in 20 different cities and towns across five different countries.

Through the 1970’s Hank exhibited extensively through the South-western USA including Los Angles, Phoenix, Scottsdale and San Francisco. In 1979 he visited Sydney and exhibited with several other Australian artists in Sydney.  During the 1980’s he exhibited in Montreal, Canada.

In 1986 Hank immigrated permanently to Australia. He has lived and worked in both Sydney and rural Southern Highlands area of NSW for over 15 years. During that time he took part in numerous one and group person exhibitions in Sydney, Bowral, Goulburn and in the greater Upper Lachlan Shire region.

More recently he has moved to Bathurst and then Orange in Central NSW where he continues to exhibit.

The following is a list of single and joint art exhibitions that Hank has been part of since the year 2000.

Please click through the link to learn more about Hank’s upcoming art exhibitions.