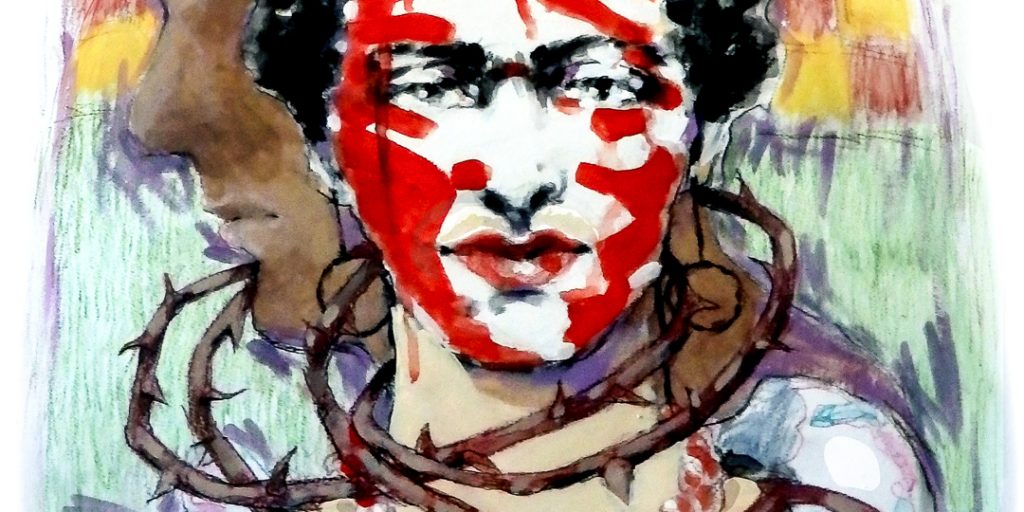 Hank is a well travelled artist. Born in the Chicago Illinois in 1947 he has lived his artistic life in five different countries and some 20 different cities, towns (even once in a cob orchard in the UK).

He received a Bachelor of Arts from Northern Illinois University in June 1969 where he majored in painting, sculpture and art education. After spending a year travelling he completed one year towards a Masters of Painting at Arizona State University in 1971.

Through the 1970’s Hank exhibited extensively through the South-western USA including Los Angles, Phoenix, Scottsdale and San Francisco. In 1979 he visited Sydney and exhibited with several other Australian artists in Sydney.  During the 1980’s he exhibited in Montreal, Canada.

Hank returned to Australia in the 1986 where he has lived and worked as an artist for almost 30 years. He has resided in both Sydney and rural Southern Highlands area of NSW during that time. He has taken part in numerous one and group person exhibitions in Sydney, Bowral, Goulburn and in the greater Upper Lachlan Shire region.

Throughout the early 21st century Hank exhibited at the Tap, Salerno, Gauge Galleries in Sydney. In June 2013 and 2014 he held successful exhibitions at The Milk Factory in Bowral.

His last Sydney based exhibition was held at the Gauge Gallery on 68 Glebe Point Road, Glebe. This exhibition ran from November 17 through December 6, 2015.

Hank’s works throughout his career has included wildlife themes, especially bird life, and figurative motifs. They include a preference for reworking works of the great masters, and mixed media Photoshopped  works. Examples of his existing and past works can be viewed in the gallery of artworks.

He relocated to Orange in July 2018 after having spent some 8 months travelling through Asia, Southern Europe and North Africa. 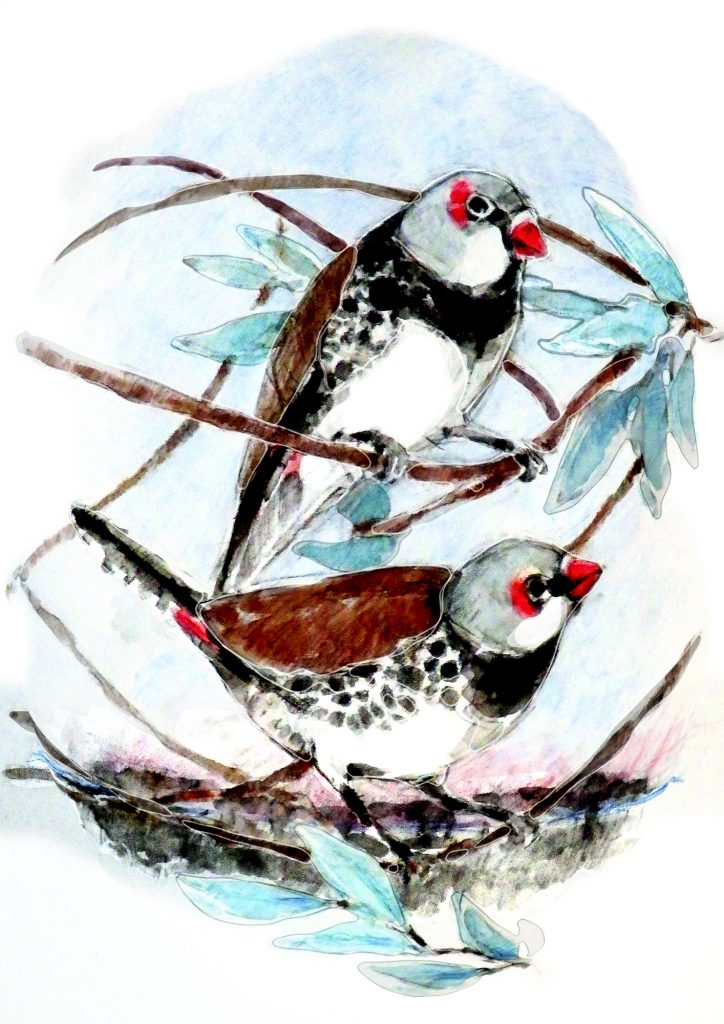 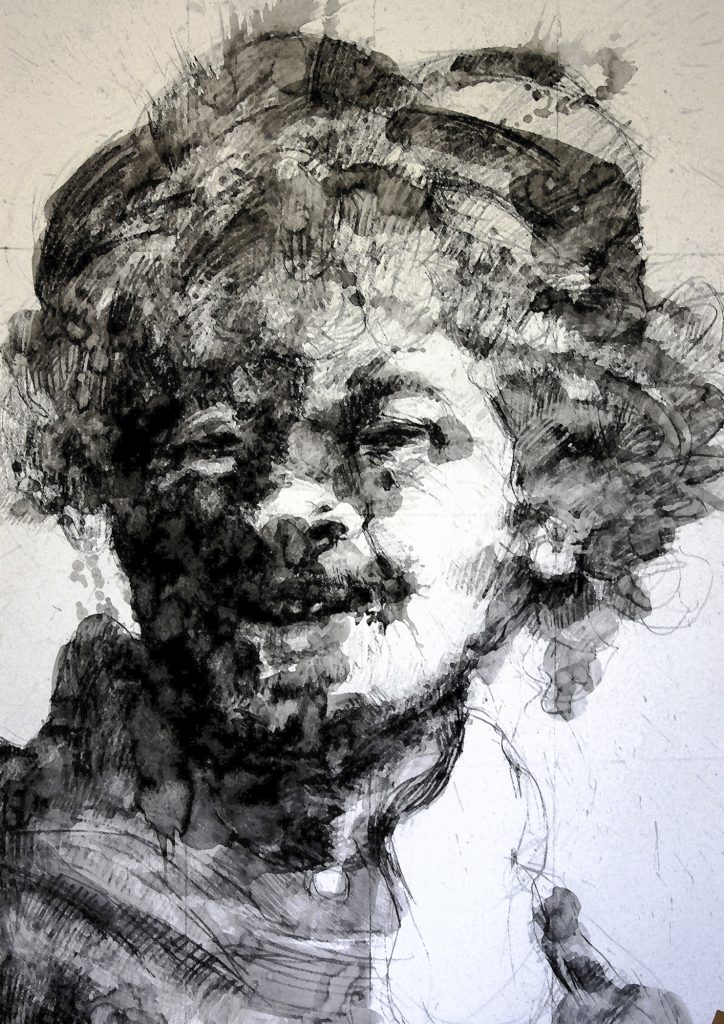 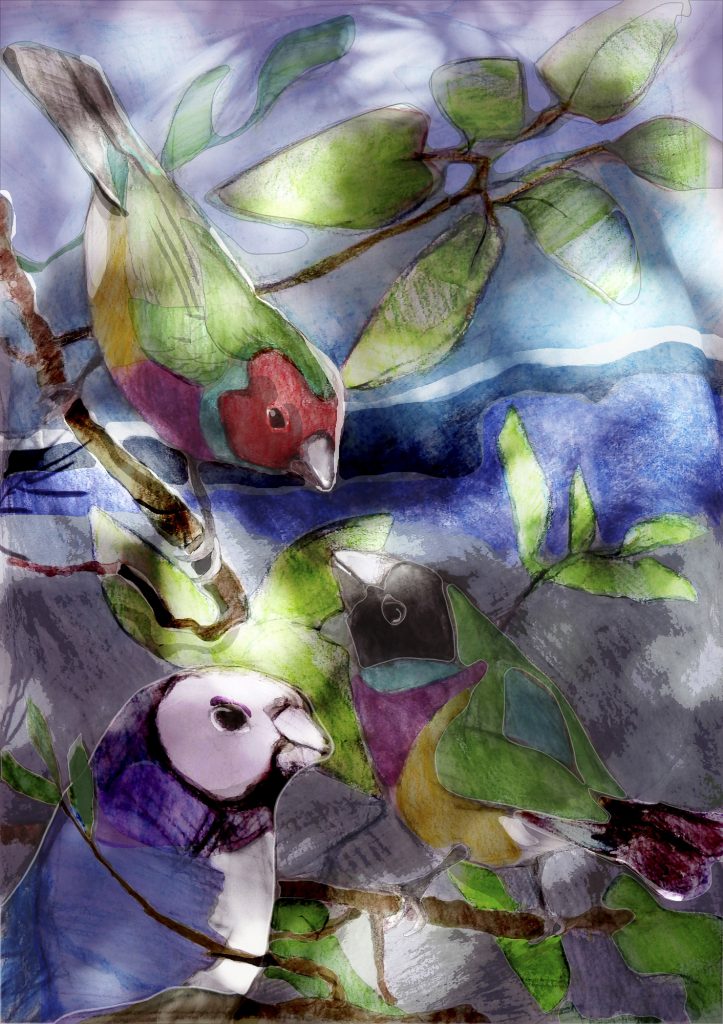 Please take the time to view some of Hank’s artwork or learn more about his history and influences.

If you are interested in viewing artwork live, learn more about upcoming exhibitions.

Artist of The Month for Orange Art Society